Video Party was a series of video art interventions which took place in Johannesburg and later in Harare, Zimbabwe over 2013 and 2014. The intention was to build an interest in video art by exhibiting works by young artists in public spaces. The series of public interventions featured pieces by London-based artists exposing a Johannesburg audience to practitioners who have situated their work within the digital space. CUSS noticed a need for this type of project as the group operated on the periphery of an arts scene with limited focus on digital art, thus Video Party became an excuse to help nurture this fringe interest. 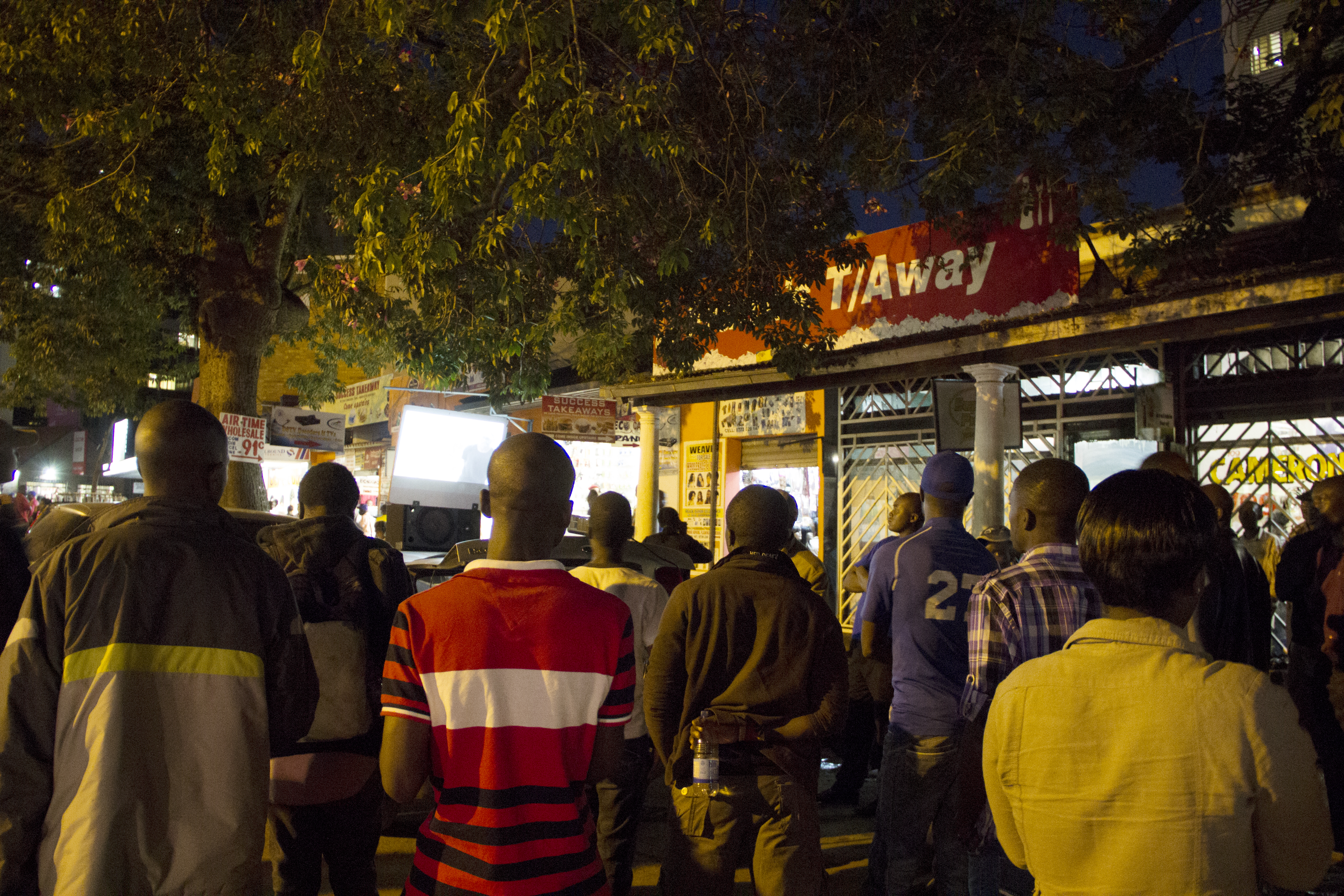